We are giving away a free game at not one but three fabulous escape rooms in East Anglia; Doomsday Games in Colchester, Ipswich Escape Rooms and Tricky Escape in either Harwich or Clacton.

The year is 2035. Humankind is on the brink of destruction from a deadly pathogen. The world as we know it was wiped out within a matter of months, leaving the global population at just under 20% of its pre-outbreak state, and the infection rate is increasing rapidly. Humanity is about to disappear.

You have 90 minutes to save humanity from extinction… 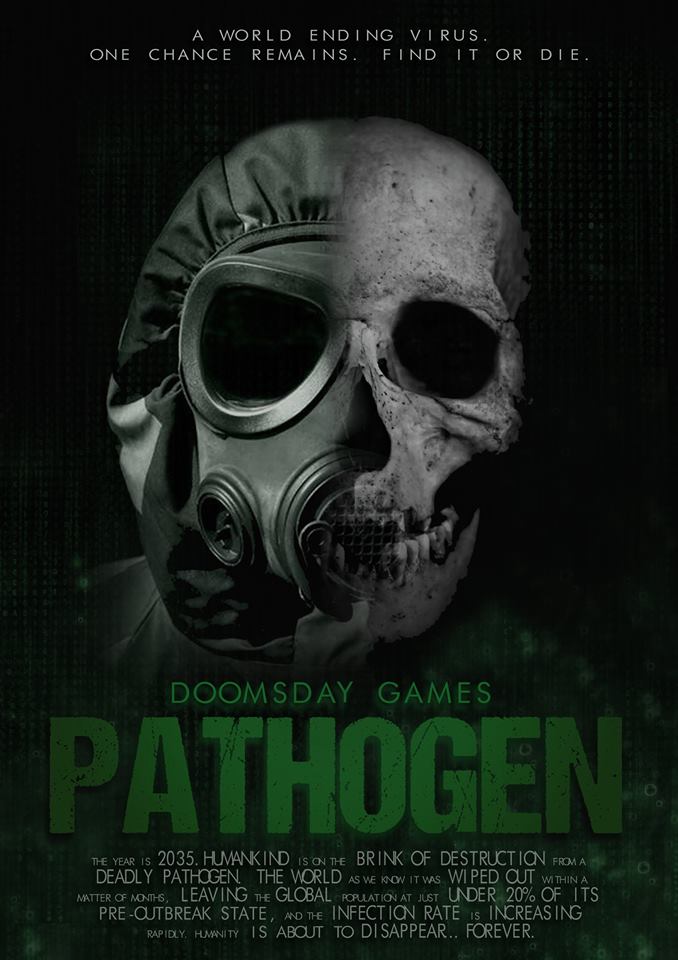 Jan Tleskac was an apprentice locksmith who claimed to have invented a flying bicycle. He met his death in mysterious circumstances, falling from the tower of St Jacob’s church. Years later, an old suitcase was found containing Tleskac’s diary. The diary made reference to a mysterious puzzle which Tleskak called “The Hedgehog in the Cage” and directions to an abandoned clubhouse… 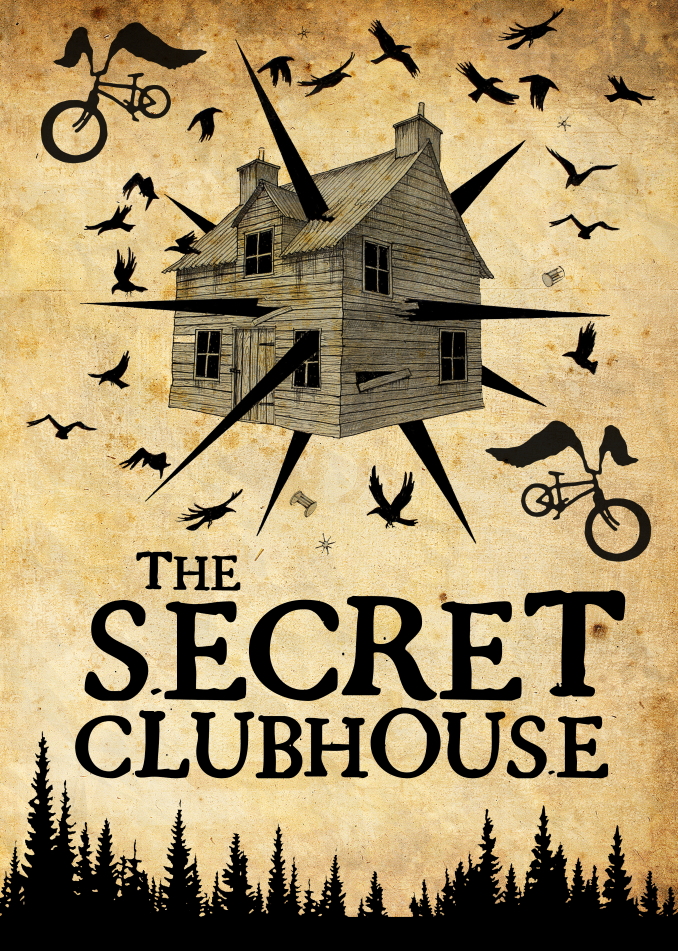 Tricky Escape have two branches, one in Clacton (Magic & Mystery, A Race Against Time, The Damned) and another in Harwich with three different rooms (The Attic, Runaway Rudolph, Prisoner X). 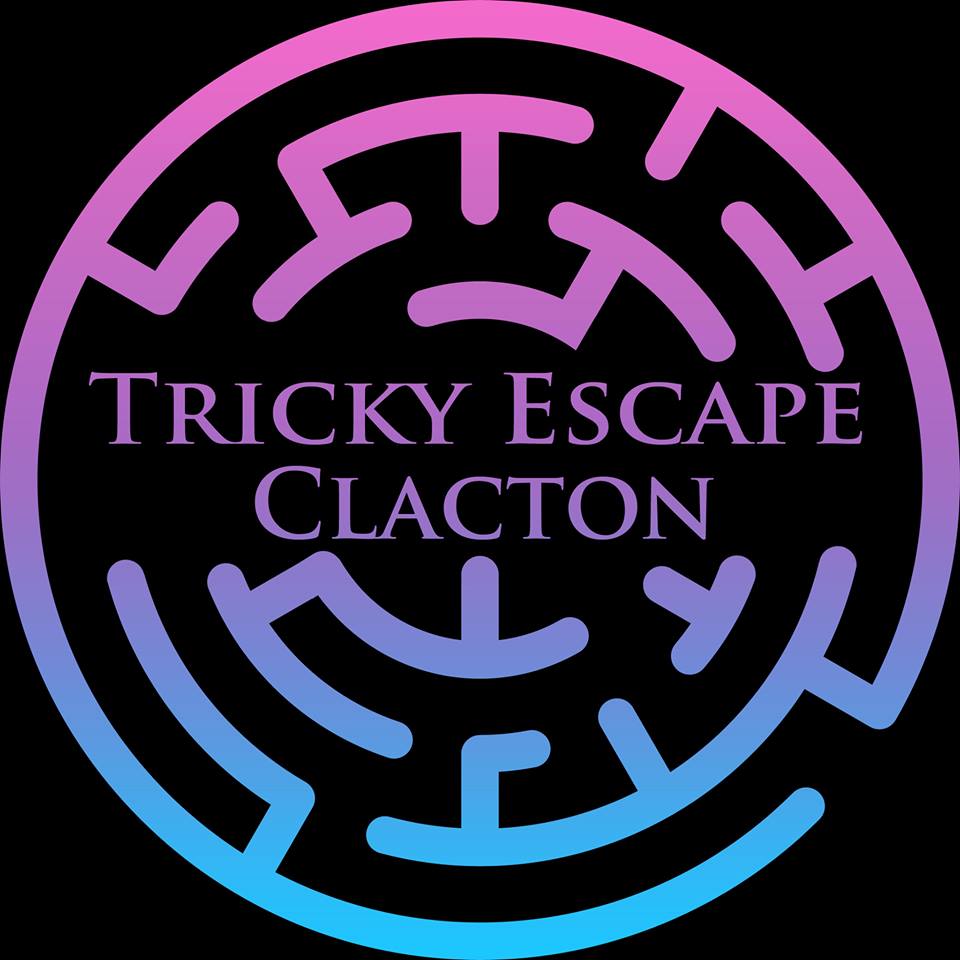 Simply answer the question, below, for your chance to win.

This competition is now closed

Rules
Competiton Closes: 1 November 2019.
Entries limited to one per person.

Do you own an escape room? Please contact us to talk about running a competition through our website.