This listing is being maintained by its rightful owner.

Jan Tleskac was a young apprentice locksmith who claimed to have invented a flying bicycle. He met his death in mysterious circumstances, falling from the tower of St Jacob’s church. Years later a group of boys knows as the “Fast Arrows” appeared on the scene, carrying out daring escapades across the city. On one such escapade they stumbled across an old suitcase containing Tleskac’s diary and a mysterious puzzle which Tleskak called “The Hedgehog in the Cage”.

The boys hid the puzzle in their secret clubhouse where they received a mysterious visit from a masked man claiming to be to be the rightful owner of the puzzle. The boys ran home and reported the masked man to the police. Failing to believe such a story, the boys were banished to the cells. During the night, the police officers became curious and decided to visit the clubhouse. You and your team have one hour to find the puzzle and the secret it hides before the masked man returns.

Search for the Holy Grail 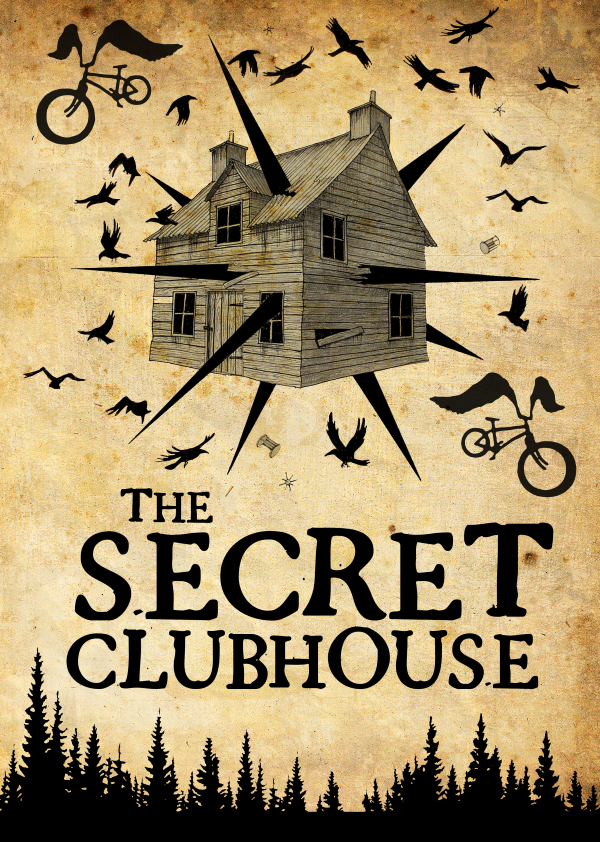 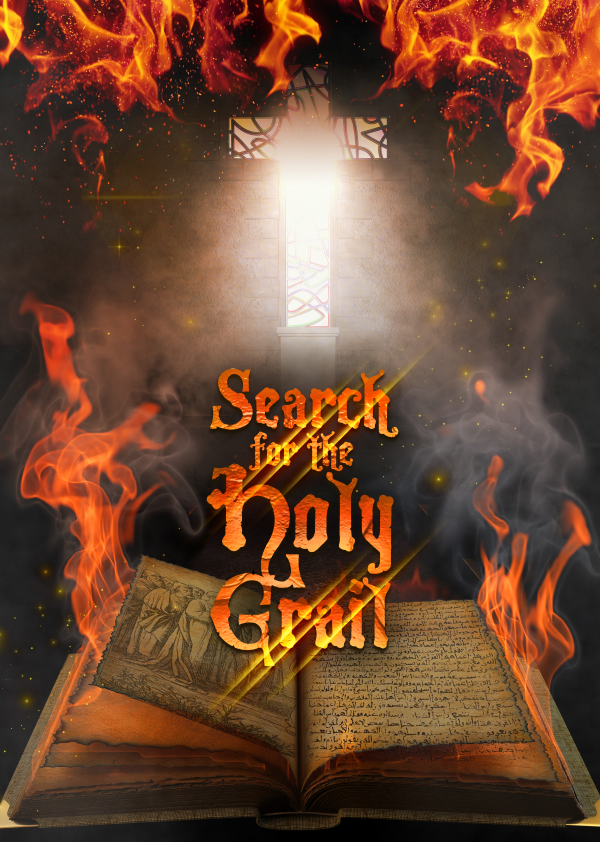 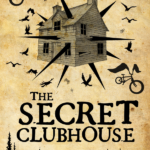 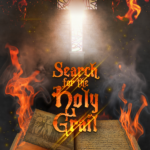 This site uses Akismet to reduce spam. Learn how your comment data is processed.

What Else is Nearby?

15% Discount with the Escape Game Card

The Secret Clubhouse
Search for the Holy Grail